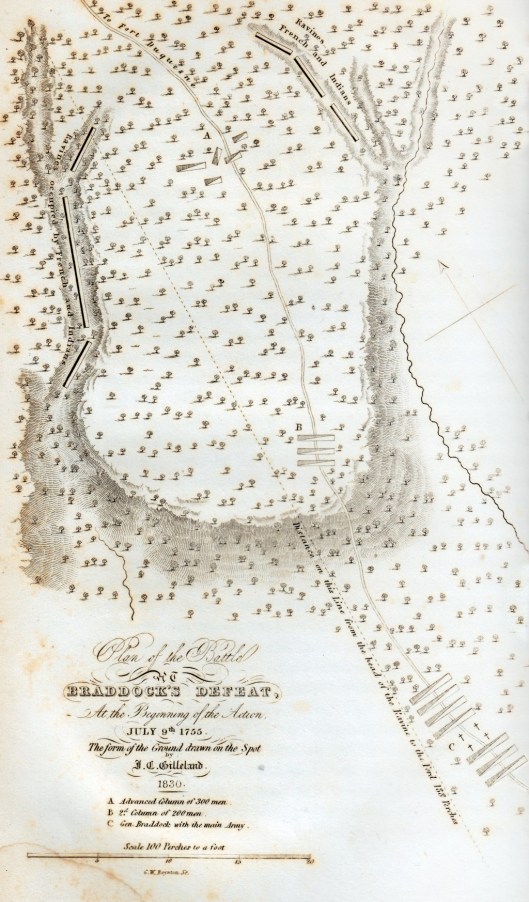 PRINCIPAL COMBATANTS: British and British-American colonists, and some Indian tribes vs. French and French- Canadian colonists, and numerous Indian societies including the Abenaki, Cherokee, Delaware, and the mission Indians of New France

MAJOR ISSUES AND OBJECTIVES: Anglo-French colonial border disputes provoked imperial intervention and coalesced with a European and global conflict over territory and trade. Indian societies allied with New France sought to reverse and avenge British colonial encroachment on their lands.

OUTCOME: Britain conquered New France; Europe accepted British claims to all of North America east of the Mississippi River, bringing an Indian war of resistance, 1763-65; British colonists resisted and revolted, because of imperial taxation to cover some costs associated with this war.