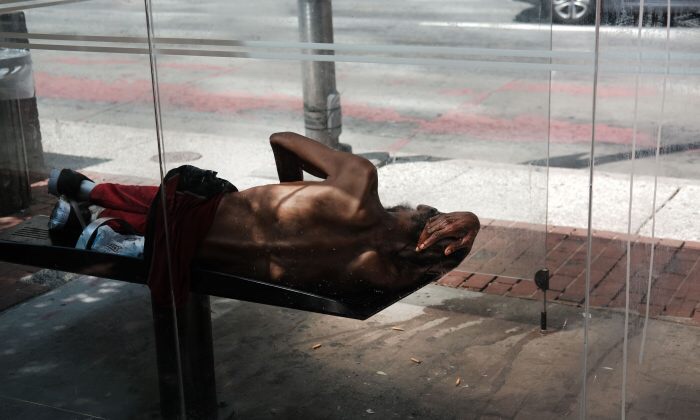 President Donald Trump took to his Twitter account on July 27 to begin calling attention to the horrible conditions that exist for the people of Baltimore, especially those who live in Maryland’s 7th district. The congressional representative for that district happens to be Elijah Cummings, the current chairman of the powerful House Oversight & Reform Committee.

“Rep, Elijah Cummings has been a brutal bully, shouting and screaming at the great men & women of Border Patrol about conditions at the Southern Border, when actually his Baltimore district is FAR WORSE and more dangerous,” Trump wrote. “His district is considered the Worst in the USA.”